The History of The Highfield

The Highfield as it’s now called has had a varied history.

Formerly a private home, in the 1950’s it became the Moorland Country Club; in the 1960’s it changed its name to the Baron, then in the 1970’s a hotel was built and the name changed to the Baron of Beef. Since the 1970’s it’s been known as the Idler, the Sporting Lodge and The Balloon and Basket until finally we arrive in the 21st century with The Highfield.

The property closed down, was left abandoned and was left in a poor state of repair, and required extensive refurbishment which started in January 2010 after what seemed like the longest snowy winter!

The doors of the brand new Highfield pub finally opened to the public on Friday 28 May 2010, just in time for the Bank Holiday and the World Cup in June 2010 with plenty of screens to catch the action (including England’s defeat by Germany, unfortunately) and fantastic support from the locals! Those who remember the first day enjoy looking back to the first few hours of organised chaos and wouldn’t have had it any other way I’m sure…

The pub has seen some busy afternoons and evenings since opening and we have been glad to find that people were happy to see the pub re-open. There has been a really good mix of people coming through the doors over the years and we hope this will continue. We are a family run business and take pride in doing the best we can for you (but we’re not always perfect unfortunately!) 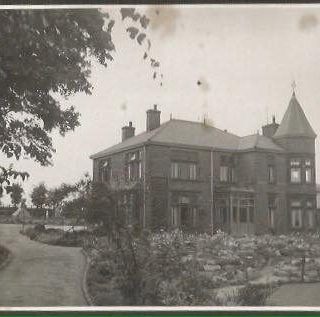 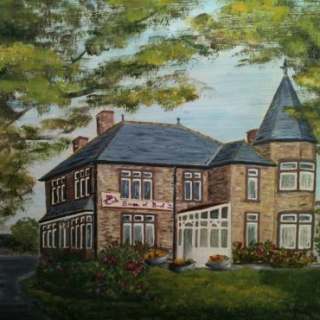 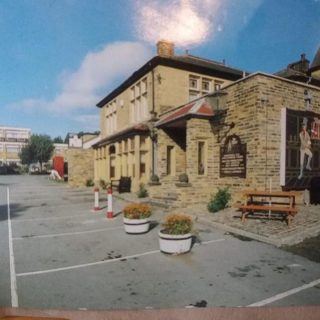 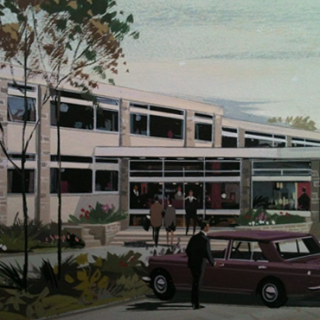 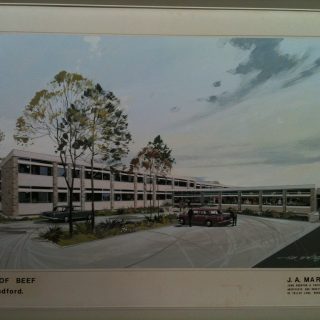 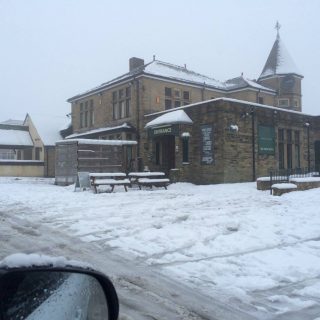 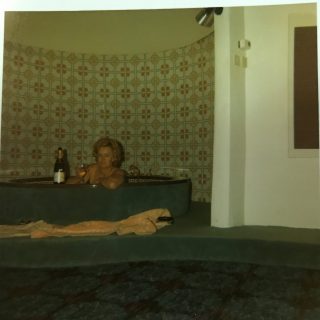 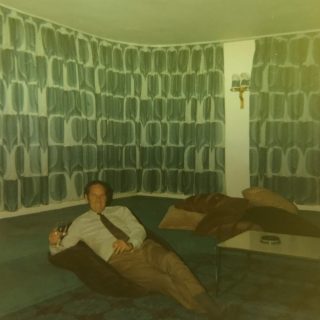 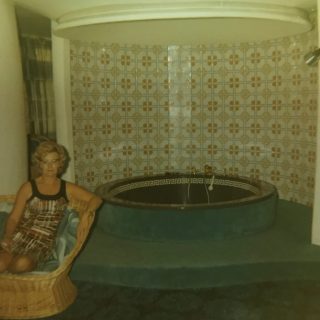 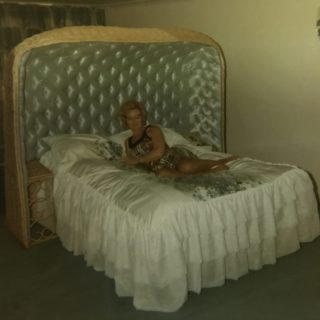 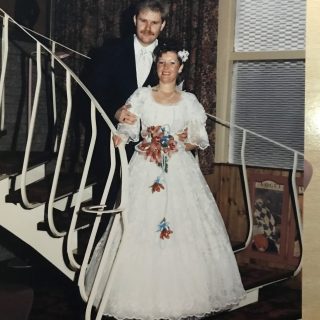 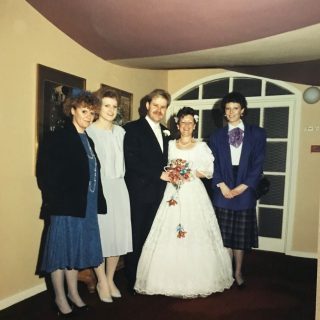 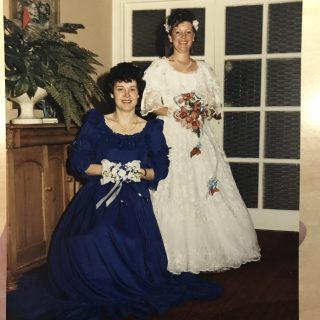 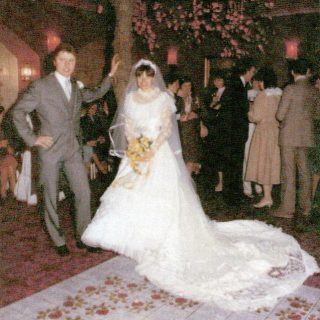 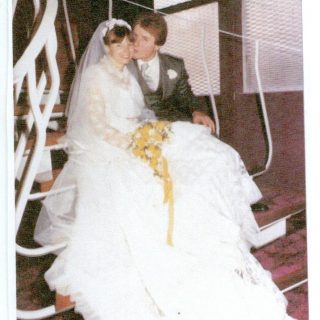 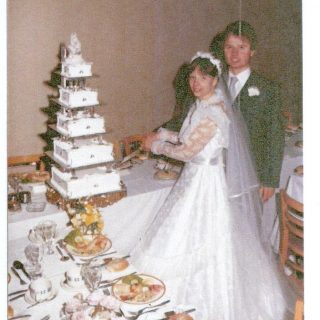 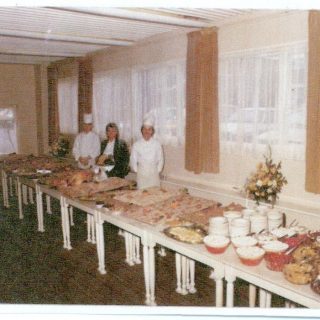 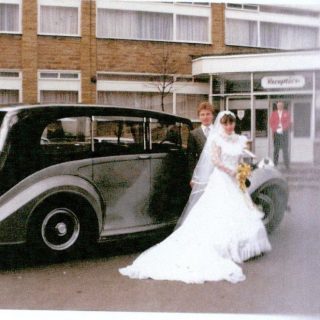 If you have any more information about the history of the site, or any old photos you’d like to share with us, we would love to hear from you.

Contact one of our team today! call 01274 611111 or email reception@thehighfield.com

F.C. Barcelona were due to play Leeds United in the first leg of the 1974/1975 semi final of the European Cup, and were staying at the Baron of Beef (now The Highfield). They had been due to train at Bradford City’s Valley Parade stadium, but due to a mix up F.C. Barcelona had been turned away. They needed a place to train the number of Thackley AFC had been passed to F.C. Barcelona by a Bradford City representative this included the manager at the time, Rinus Michaels and the star player at the time Johan Cruyff!”. Cruyff at the time, for the younger generation, this was the Lionel Messi of his generation and even had the “Cruyff turn” named after him.

The Highfield Pub back in the day (black & White picture featured) when it was the family house that my dad grew up in. I think about 1945 his family moved up here from London when the war started and to escape the bombings. it was called Moorlands when my dad lived there he grew up there with his 7 siblings and left when he got married. His surname was Stevenson. My grandparents sold the house around 1962/3 to someone called Baines who had a cycle shop in Undercliffe Rd and a factory in Thackley. He opened it as Moorlands Country Club for gambling but it was soon sold and the extension added and run then for business.

Surprised at the age of this house it was built between 1906 and 1915 so only around 30 odd years old when your parents moved in, attached is a 1915 ,25″ OS map with the dwelling highlighted in red

When Leeds United played Barcelona in the 1975 European Cup semi final, the rumour going round was that the Barcelona team (including the legendary Johan Cruyff) were staying there. We all piled over in the hope of an sighting or maybe autograph. I still don’t know if it was true but one of the older lads said so, so we believed it. This was when it was called The Baron of Beef. Ian Dobson  they trained at Thackley FC too. There was a mass exodus from Boys Brigade at Thackley Methodist to go and watch…

I had my wedding reception there in 1981 – I also remember when they had the Sunlink club and you could dance on a dance floor over the pool  Judy Marshall  Gosh the pool & sunlink, they did, that’s just brought back those memories, it was the place to be at the time, there used to be stories of people falling in the pool in drink! Dino Mason Sunlink was where I learnt to DJ in 1986, did many weddings and party’s and most people ended up in the pool even though it was changed off, got me in to DJing now done all over the place Brighton, Manchester, Europe all thanks to Sunlink and the Baronette where we also did mobile disco’s in the 80s.. Judy Marshall Juurg Maron the owner of the baron was a real cool guy, posh motors like Porsche (rare in those days) with his personal number plates 0007 or similar. I often wonder what became of him Dino Mason He was Mr Maron, Swiss Millionaire. Owned the big house at the back of the hotel, and used to come in to the Idler  every day. Colin was my boss who also worked for him, I heard he sold the hotel and Idler before then being reborn as Balloon and Basket..